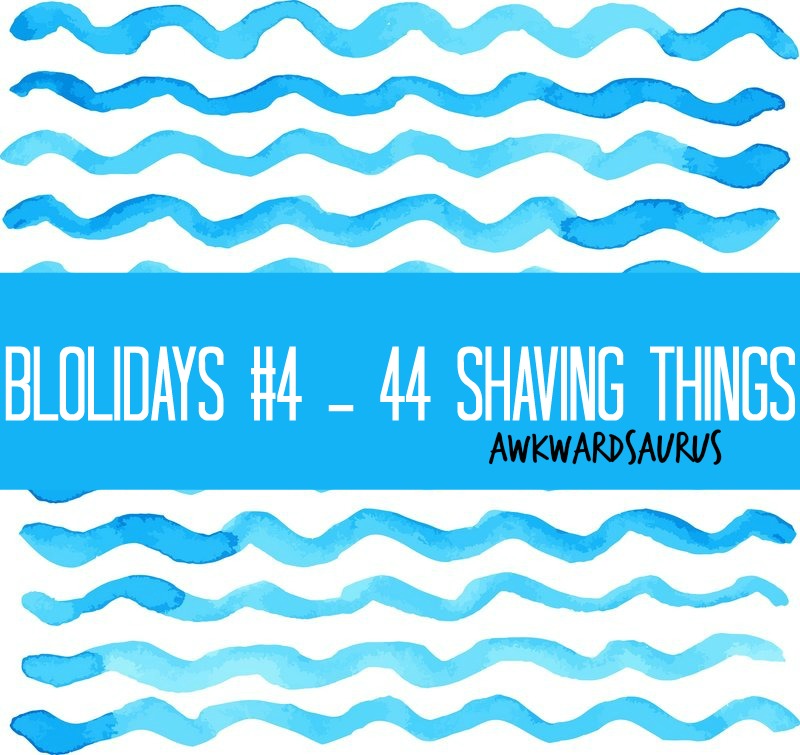 It’s been a damn while since I last did one of these posts (if you’re relatively new, I sometimes do posts where I’ll list 44 things to do with a certain topic), and with it being summer, more people will be shaving than in winter, I’m assuming? Unlike me, who literally never leaves the house anyway, and wears jeans 24/7. It’s all good, though, I live in the UK so it’s never that warm anyways. 🙂

HOWEVER, with being a fifteen-year-old girl, who has to do PE in a short skort (hybrid skirt and shorts?) I’ve come up with a LOT of things that either happen or go through my head while shaving. Let’s get into it, shall we? 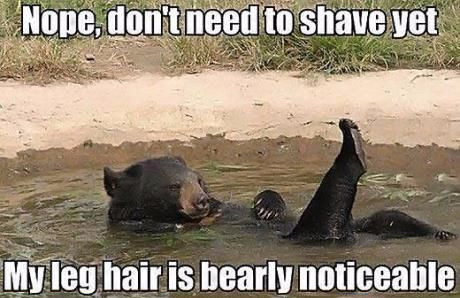